Fighting germs in the laundry 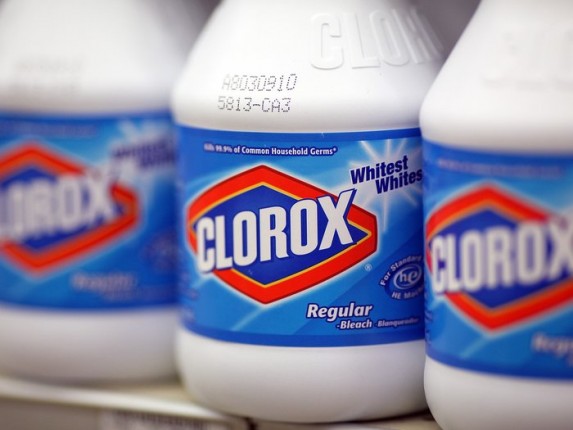 When it comes to fighting germs a popular but often overlooked culprit is the laundry.

There have been many studies that show just how susceptible washers and dryers are as a gathering place for germs. The best was a study conducted by Dr Chuck Gerba at the University of Arizona and presented at an American Society of Microbiologists meeting.

He asks: What happens to the bacteria in laundry when it’s washed?

To answer it, he swabbed the insides of 100 washers in Arizona and Florida to identify if they contained residual “bugs.” Are you ready for the shocking results?

Next he looked at what happens to bacteria during washing and drying. He used three different illness-causing bacteria for his tests: E. coli, Salmonella, and another common bacteria that causes skin infections (Mycobacterium fortuitium).

Simulating typical home-laundry practices using warm water washes, the researchers observed that after washing, bacterial contamination was found throughout the clothing and on the machine tub itself. The bacteria left behind even showed up in subsequent wash loads.

Even more surprising, the heat from the dryer did not kill all the bacteria. The E. coli was eliminated, but the other two bacteria, although reduced, were still present. Drying times included 23-minute permanent press cycles and 43-minute cotton settings.

Equally concerning, your hands and the top of the washer and dryer come in contact with those germs as wet clothes are transferred from washer to dryer.

So a quick summary: