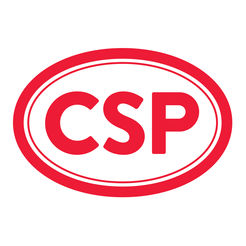 Convenience-store operators are optimistic that sales will heat up this summer, led by continuing growth of food, beverage and healthier snacking options at their stores, according to a NACS Retailer Sentiment Survey.

More than three in four (77%) convenience retailers expect in-store sales to increase this summer compared to last year, and nearly half (46%) expect their fuel sales to increase, the Alexandria, Va.-based trade association found. Meanwhile, only 2% of retailers expect in-store sales to decline and only 9% expect to see a decline in fuel sales this summer. Convenience stores sell nearly 80% of the fuel purchased in the United States.

The quarterly NACS Retailer Sentiment Survey tracks retailer sentiment related to their businesses, the industry and the economy as a whole. A total of 77 member companies, representing a cumulative 1,917 stores, participated in the April 2018 survey.